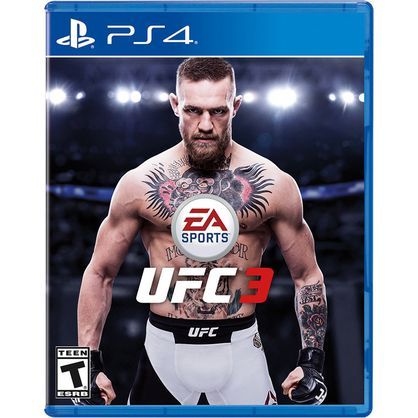 $21.91
$39.82
Product grade:  ReStored
What is ReStored?
product
Out Of Stock
Get notified when it's back in stock Enter your email address to receive a notification:
Buyer Protection
Read more