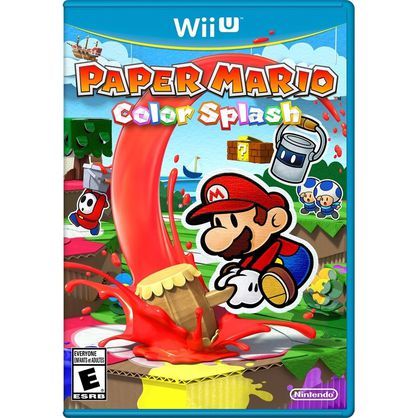 $44.91
$59.88
Product grade:  ReStored
What is ReStored?
product
Out Of Stock
Get notified when it's back in stock Enter your email address to receive a notification:
Buyer Protection
Read more

A colorful mystery is afoot on Prism Island - and only Paper Mario can solve it by restoring the island's vanishing colors with his new Paint Hammer and the powerful Battle Cards up his sleeve. These fresh layers of strategy, along with the hilarious action adventure game play the series is known for, make this one of the most colorful Paper Mario action-adventure games ever.