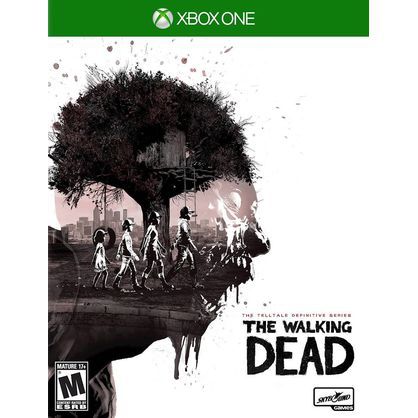 Product grade:  ReStored
What is ReStored?