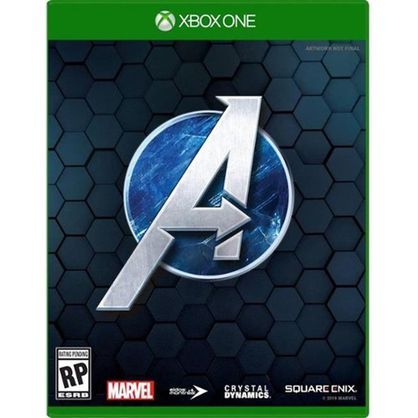 Marvel's Avengers is an epic, third-person, action-adventure game that combines an original, cinematic story with single-player and co-operative gameplay. Assemble into a team of up to four players, master extraordinary abilities, customize a growing roster of Heroes, and defend the Earth from escalating threats. In a future with Super Heroes outlawed, a young Kamala Khan must reassemble the Avengers to stop AIM. Marvel's Avengers continues the epic journey with new Heroes and new narrative delivered on an ongoing basis, for the definitive Avengers gaming experience.